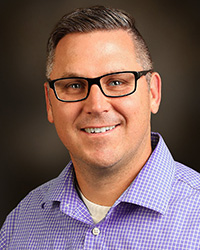 Scott Schultz, PA grew up in San Diego, CA. Before becoming a physician assistant, he received a bachelor’s degree in aeronautical science from Embry-Riddle Aeronautical University and worked as an airline pilot. He later attended Touro University where he received a Master of Physician Assistant Studies degree. He is board certified by the National Commission on Certification of Physician Assistants and has been a combat medic for the Utah Army National Guard since July 2010.

Scott decided to work in the medical field because it allows him to have a positive influence in the lives of others. He enjoys working with patients in the recovery process and finds fulfillment in helping injured patients get back to doing the things they love. He chose to specialize in orthopedics because he gets to work face to face with patients and be involved in surgery.

Outside of the clinic, Scott enjoys golfing and spending time with his wife and two sons. Scott strongly believes in helping the underserved and disadvantaged and is involved in serving the community. 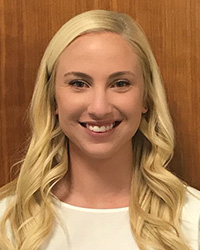 Megan is usually the first person patients meet in Dr. Hoopes’ clinic. She is the one that will escort patients to their rooms and take their vital measurements. She also manages patient appointments, imaging scheduling, surgery scheduling, and more. Really, Megan runs the show and takes excellent care of Dr. Hoopes’ patients. Megan grew up in Pleasant Grove, UT and enjoys rock climbing with her husband. She graduated with her Bachelors of Science from SUU and is currently applying to PA school. 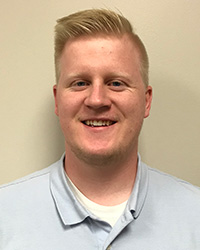 Sam is a medical scribe. He works alongside Dr. Hoopes during clinic hours, collecting vital information from our patients. His role allows our clinic to run as efficiently as possible while creating gold-standard medical records. He enjoys all sports and his currently studies Physiology and Developmental Biology at BYU. 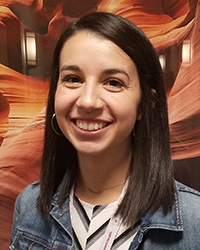 Maria is also working on a similar role as Sam in keeping the clinic flowing well and taking excellent notes while helping to educate patients on Dr. Hoopes’ unique solutions to common problems. Maria loves running all trails and roads throughout Utah and is currently studying Communication Disorders at BYU. 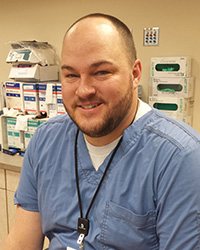 Tyrel takes excellent x-rays and is an expert in lower extremity splints, casts, and orthotics. He grew up in Moroni, and he loves golfing and traveling to Alaska for the supreme fishing. 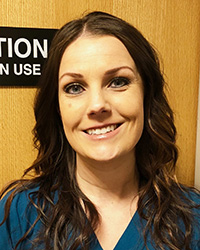 Chelsey grew up in a farming community where she developed her love for the outdoors and passion for caring for others. She has been an orthopedic Rad Tech for 7 years with Revere Health. Her favorite activities include camping and spending time with family. Chelsey takes excellent x-rays and is an expert in lower extremity splints, casts, and orthotics. 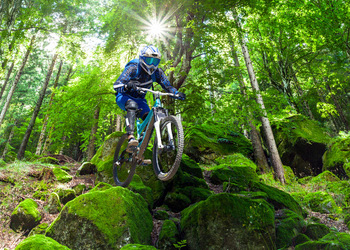